A Crowded Heart by Andrea McKenzie Raine is a a story that neither entertains not thrills but makes one to pause reading and think; and doesn’t leave your thoughts even when it is finished . It is the story of survivors of those who actively participated in the great war; who wonder if they are the lucky ones or those dies fighting were lucky.
Willis , the soldier here comes out only injured in the war, marries . has a career and a life but has the war been left behind actually or is he still fighting it daily in his mind like many of his fellow soldiers. They are left battling depression and resort to alcoholism, infidelity and sometimes drugs to fight the demons and mental scars . Though physically they are free but mentally they are still the prisoners of the war and even when try to get help, the authorities just sweep them aside in some rehabilitation centre and forget they exist
The angst the struggle to free from mental prison and the families who are swept along in their tornado of emotions without a clue to how to help and havoc that is caused is handled in this story. A heartbreakingly thoughtful novel that I received through @readershouse. 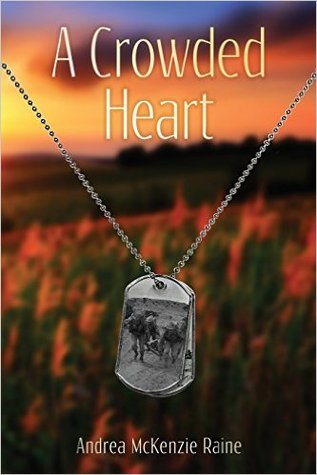