This Historical fiction deserves more than 5 stars. The book with an unusual name (is also the name of of the main character) with an unusual plot is a emotional captivating tale of love, betrayal, revenge, sacrifice. The characters are well developed; though there are many characters in the story but they do not overcrowd but take the story forward.

This is the story of Shiri from her childhood to the mother of a young daughter. Her story starts when she loses her parents to tyranny at a very young age and swears revenge . Her quest for revenge leads her to meet the prince of her dreams – a real prince but circumstances lead her to be near him but cannot be with him and forces him to marry another woman and she has to become a slave to the prince, his wife and ultimately her daughter who she is forced to give up. How she overcomes her destiny whether she unites with the prince and her daughter and if her quest for revenge is fulfilled forms the crux of the story

This story of love, betrayal, sacrifice binds the reader from the word go. It is a must read Thank you @booktasters and D S Taylor for this awesome story 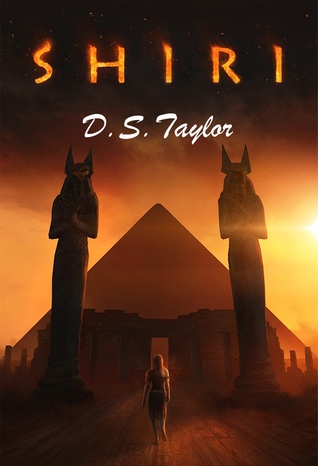